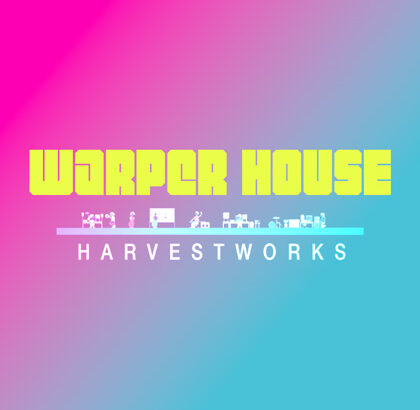 (  ) is Jeremy D. Slater. His sound work consists of field recordings as a base to create compositions with guitar, objects, ambient noise, environmental sound, and other instruments. Video work includes video that is ambient and reactive, single and multiple channel videos for screening, and installations with sound and ephemeral sculpture. (  ) is also a member he is a member of Plan 23, The Principle String Quartet, ROTC (Rubaiyats of the Cicadas), Frogwell, and tū.
http://www.parenthesismusic.com

nick kent is a New York based soundtrack composer and electronic media artist with a background in sound synthesis and visual design. In addition to scoring works by other creators he also finds satisfaction in creating the visual work to create a soundtrack for. Nostalgic visions of the future often inspire projects. He has taught courses at Parsons School of Design, The New School and Touro University Graduate School of Technology. He has a BFA in Film and an MFA in Computer Art from the School of Visual Arts.

melton is a music producer based in Brooklyn, New York. His production catalogue spans from 2008 with producing beats for the several hip-hop groups and artists including the Brown Bag AllStars, ScienZe and others and has released a number of instrumental eps.

>> Information regarding the Governors Island Ferry.