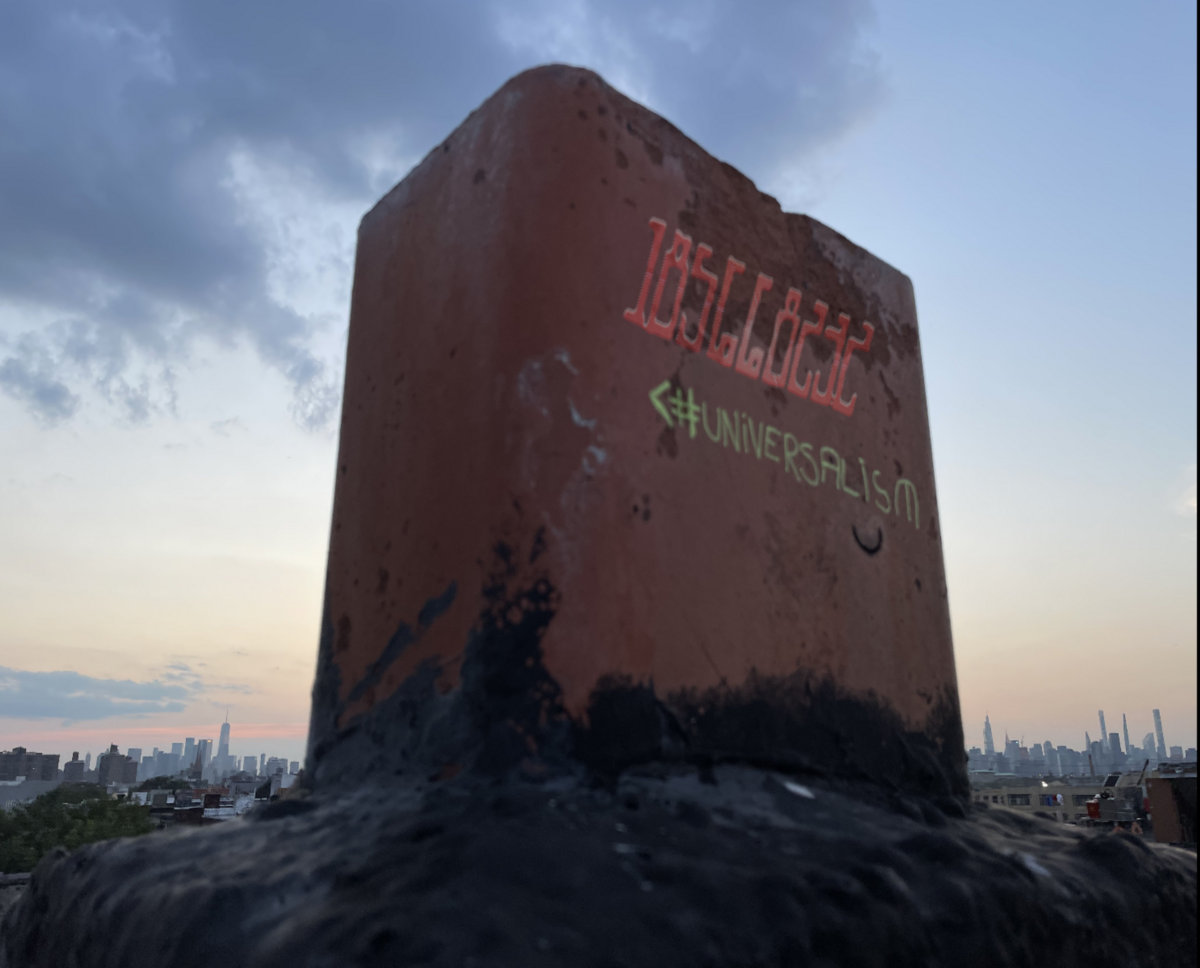 Note: This review was originally written on December 5, 2021.

I listen to a lot of electronic music. My tastes range anywhere from Subotnik all the way to Hip-Hop and beyond to EDM and back to IDM with all the ground in-between being covered. I have been an avid electronic music fan since the 1980’s and I really started listening to IDM in the early 1990’s. I will generally give any music made with synths or drum machines a chance. I’m way into sampling and even started doing my own Music Concrete in the 80’s, many years before I had even learned the term. For over a decade, I have been obsessed with Cliqhop, I would turn the stream on in my studio or apartment and let it play for several days, uninterrupted. It would help me live in a techno utopia with the sonic landscape in the background permeating my space and creating an electronic atmosphere that was like having sonic furniture. This is where UNIVERSALISM by artist 185668232 fits into my musical universe. It’s a psychedelic tapestry of strange, outlandish, dystopian rants, fantasies and delusions that range from weird to sentimental and at times even become unbearable, yet exquisitely interesting. It is three hours and thirty-three minutes long (at the time of this writing) and is consistently intense throughout its entirety. The artist describes it as pop and it goes in that direction without ever fully engaging the catchy bubblegum sensibility of top 40 radio music.

As a work of sonic art, UNIVERSALISM explores themes that are relevant to urban life in 2021. His up-to-the-minute vocal descriptions of life in New York City during the post-quarantine Covid reality are disturbing and real, yet presented as a deadpan stream of consciousness that is tweaked and manipulated to create a hyper-real vision of man-within-the-machine. It evokes an apathetic acceptance of the effect of technology on the human mind in the wake of the pandemic imposed New World Order regime. He explores everything from NFT’s to 21st Century worklife to dating in the PC police state.

This review was written at the beginning of December 2021 and since then, 185668232 has added several tracks to this original release. Expect high level conceptual art and music from 185668232 and the exploration of the themes of Urban life in the not too distant future. He has at least 20 original releases available on BandCamp. Each one is bound to be strange and thought provoking experimentalism.